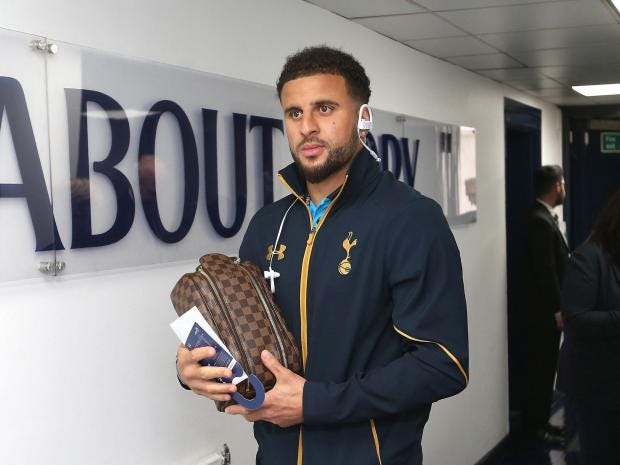 With the speculations going round if Spurs want to allow any player leave, it would likely be Walker. He could easily provide a return of £35-40million. The money could help the club invest in options that would prove helpful in retaining other stars like Dele Alli, Harry Kane, Danny Rose and others.

The issues between Walker and Pochettino are not far from the defender’s fitness concerns and his efforts in trainings. Walker has struggled to play match in match out and it seems Pochettino is not happy with it. Walker did not contribute in away matches as Spurs were knocked out from the UEFA Champions League.

With Walker likely to earn two times his £70,000 weekly salary at any of the Manchester clubs, he could be open for a move. He signed a new deal recently so the club would hold out for the best offers if they do decide to sell him.