According to MARCA, Premier League side Crystal Palace are plotting a move for Tottenham Hotspur forward Steven Bergwijn. The Dutch international appears to be on his way out of the Tottenham Hotspur Stadium this summer. Bergwijn joined Spurs in the 2020 January transfer window. He caught the eye with a match-winning debut against Manchester City but has failed to maintain the same level of performance regularly. 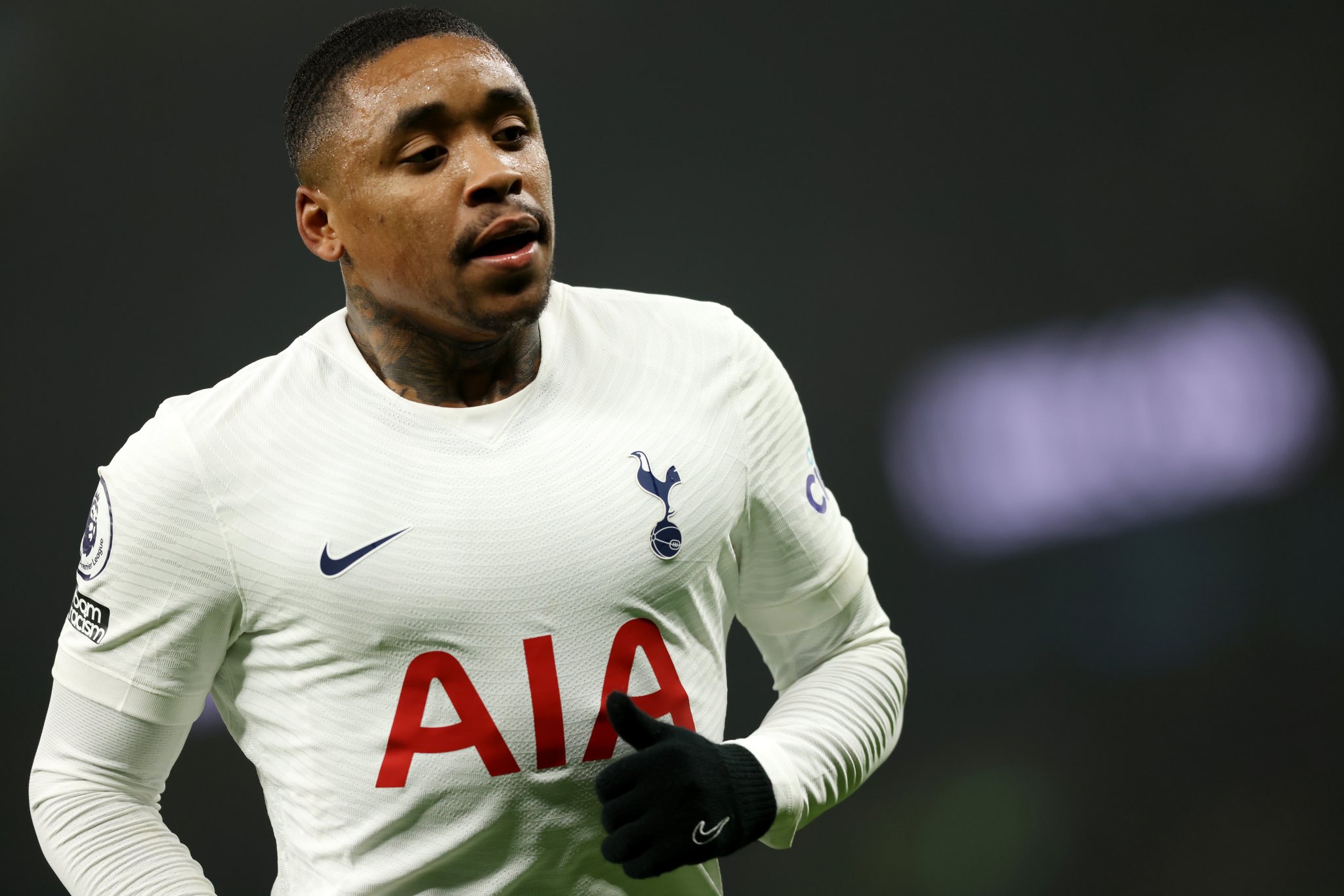 The 24-year-old made 32 appearances for Tottenham last season, scoring four goals and assisting twice. However, numbers do not tell the whole story, as his time on the pitch amounted to a meagre 871 minutes. The fact that Bergwijn was more or less a glorified substitute suggests that Antonio Conte does not consider him first XI material at Tottenham.


A squad revamp is on the cards at the Tottenham, and Bergwijn is one player who is seeking a change of scenery. While Ajax Amsterdam continue to be linked, Crystal Palace’s entry into the transfer race is rather interesting. A move to Selhurst Park will hand the Dutchman more playing time, but it is admittedly a step down as far as his chances of securing silverware are concerned.

Patrick Vieira’s arrival has acted as a sort of catalyst for Crystal Palace’s visions of evolution. The Arsenal legend has incorporated an exciting brand of football at Selhurst Park but lacks the quality needed to see his vision through. Eberechi Eze and Michael Olise are two key players for Crystal Palace and, given their age, are long-term solutions in the attacking midfield and right midfield positions. Wilfried Zaha was the club’s top scorer last season and is likely to hold onto that spot once again unless Crystal Palace invest in a dependable striker.

Playing Zaha upfront is another option provided Crystal Palace bring in a left-winger. Bergwijn fits this criterion, and the Tottenham forward could be a force down the flank for Vieira’s side. More so, it should give him a trio of young attackers who can lay the foundation for years to come.