Tottenham Hotspur have a second league win of the new Premier League campaign in their sights ahead of the visit to Stamford Bridge to take on London rivals Chelsea on Sunday evening. Ahead of the game, the two teams started the new season on a positive note. 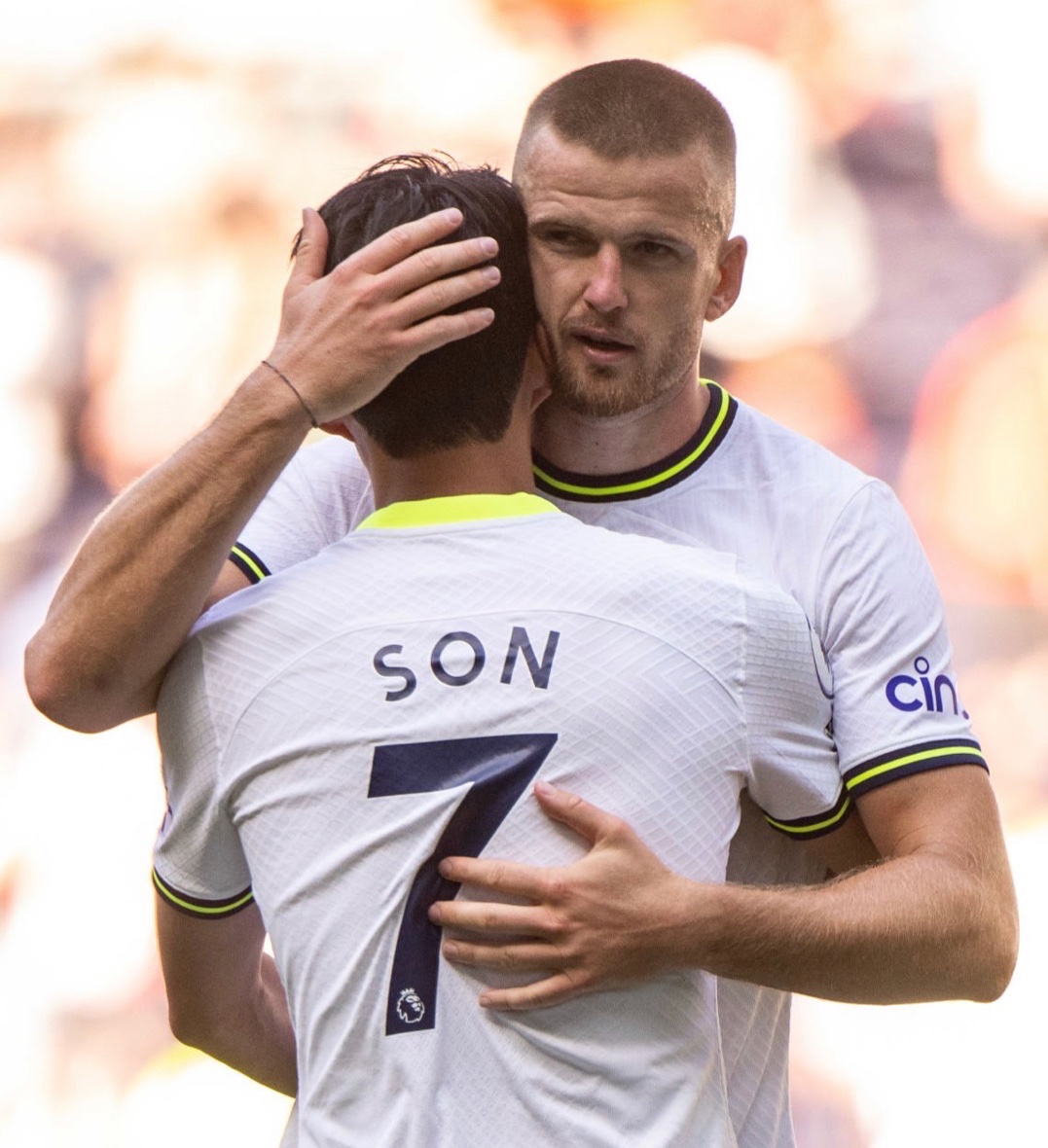 On the opening weekend of the new Premier League season, Tottenham Hotspur recorded the biggest win of the season courtesy the 4-1 victory over Southampton. North London side Tottenham Hotspur conceded the first goal of the game, but they showed character to bounce back from the setback in grand style.

Southampton skipper James Ward-Prowsestunned the new Tottenham Hotspur Stadium crowd with the first goal of the gamebefore Ryan Sessegnonlevelled proceedings for the North Londoners in a matter of minutes. Spurs then scored their second goal through a header from Eric Dier to take a lead into the half-time interval. Manager Antonio Conte and Tottenham Hotspur players took the game away from the Saints in the second half with two more goals. Spurs scored their third goal through Mohammed Salisu (own goal) before DejanKulusevski wrapped up the big win for the home team.

Spurs might not have it as easy as it was against the Saints when they take on Chelsea away from home later this weekend. They don’t have a good record against the Blues in recent times. The two teams met four times last season in all competitions including two league meetings and they all ended in a win for Chelsea. For their league outings last season, Tottenham Hotspur lost 3-0 at home to Chelsea before they lost 2-0 in the reverse fixture at the home of Chelsea.

For their opening game of the new season, Chelsea needed a penalty late in the first half to secure a 1-0 away win over Everton.