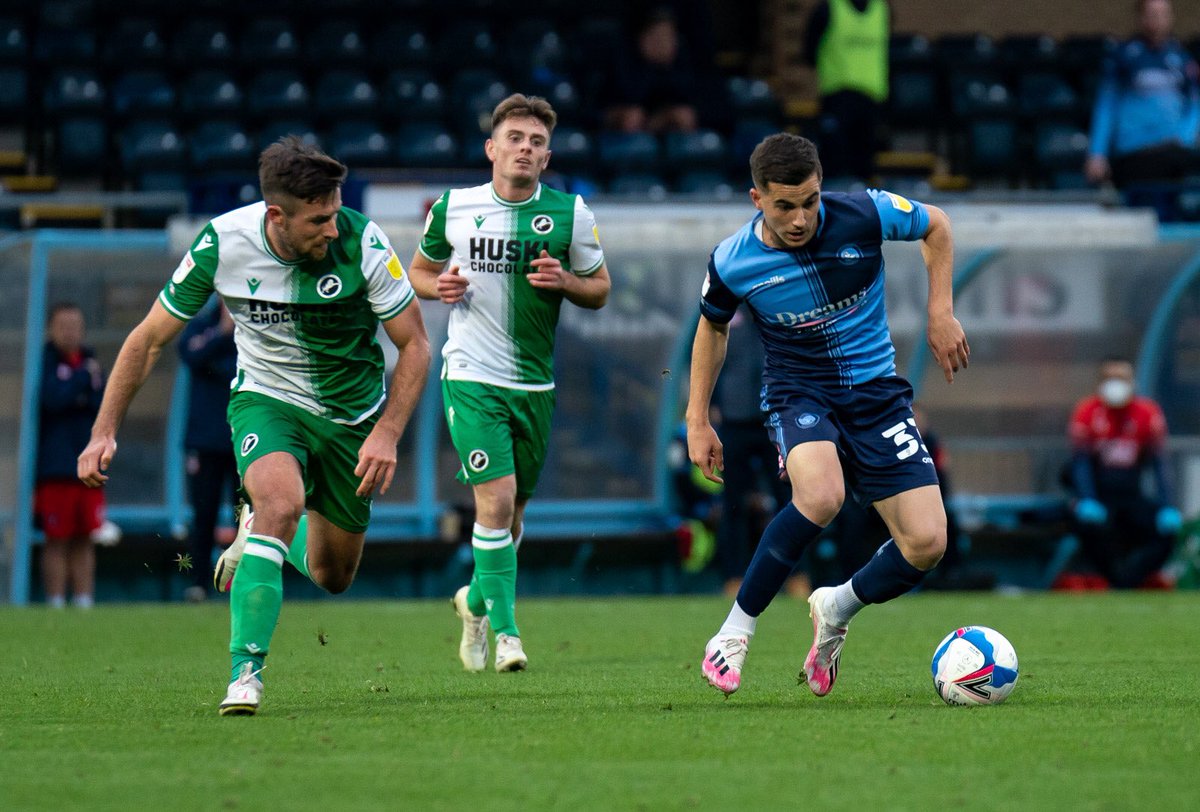 Frenchman Tanguy Ndombele has had his problems under Jose Mourinho but he was the star player as he netted two late goals to propel his team to a comprehensive 4-1 win over the home team. Tanguy Ndombele is the most expensive player in the history of Tottenham Hotspur following his £62m transfer from French Ligue 1 giants Lyon at the start of last season. Ndombele and Mourinho didn’t get along initially but their relationship has improved in recent months. Jose Mourinho became the Spurs boss at the end of 2019 afterformer manager Mauricio Pochettino was sacked for a poor start to the season last term.Jose Mourinho has led Tottenham Hotspur to the Capital One Cup final where they would face Manchester City who are the holders. Manchester City have won the Capital One Cup for the last three campaigns and they would be targeting a fourth straight win when they face Spurs in the final in April. Mourinho and his players would be targeting a similar success in the FA Cup this season. Wycombe Wanderers gave them a scare with the goal from Fred Onyedinmaon 25 minutes before Real Madrid loanee Gareth Bale equalised on the stroke of half-time. England international Harry Winks added a second goal four minutes from time before Ndombele added his brace.