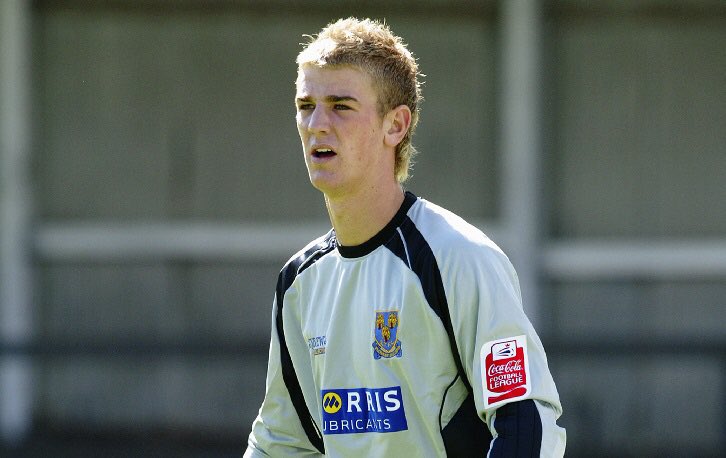 Tottenham Hotspur stars like Harry Kane, Son Heung-Min, Eric Dier and many more were unused during the game which saw summer signing Carlos Vinicius score his first goals for the club. The 25-year-old Brazilian striker had not scored in his first four games for Spurs until the Ludogorets game earlier this week.

After the game, fellow summer signing Joe Hart praised Carlos Vinicius for his goalscoring heroics via a post on his official Instagram account. The former England national team shot stopper also praised the Tottenham Hotspur Academy players who came on as second half substitutes during the Europa League clash in Group J. Harvey White, Alfie Whiteman and Dane Scarlett all played their first game for Tottenham Hotspur, with Scarlett setting a record for being the youngest appearance maker in the history of the club at the age of 16 years and 247 days.

Dane Scarlett is a striker and he replaced Lucas Moura in the final minutes of the game. Harvey White replaced Dele Alli in attack, Alfie Whiteman replaced Joe Hart in goal.

Joe Hart signed for Spurs in the summer as a free agent after leaving Burnley at the end of his contract with the Clarets. For Carlos Vinicius, he’s on a season-long loan deal at Spurs from Portuguese giants Benfica. Apart from Carlos Vinicius, Harry Winks and Lucas Moura also scored for the hosts.